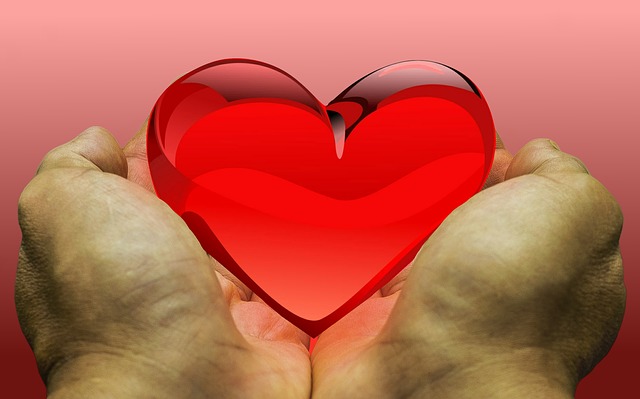 HMRC investigates more donations than ever before

HMRC collected £832m in extra tax through investigations into Inheritance Tax, charitable donations and trusts last year. This helps illustrate how HMRC is increasingly approaching non-compliance from all possible angles and, as a result, almost all taxpayers are at risk of inquiries from the taxman.

These investigations come under ‘Specialist Personal Tax’, and include other areas of personal tax such as probate and pensions.

Inheritance Tax (IHT) in particular has been a focus for HMRC. It was recently revealed that HMRC requested extra IHT from 400 estates last year, seeking a total of £44m.

The crackdown on IHT shows taxpayers need to be especially careful to avoid making mistakes and, as a result, possibly facing surprise bills and even inquiries.

Mistakes can often arise when someone makes a gift but keeps some benefit for themselves – so-called ‘gifts with reservation of benefit’. For instance, this might occur when an individual gives a property to their adult children but continues to live there – hence retaining a benefit. It can be easy for taxpayers to be caught out by these rules, without realising it could incur a substantial IHT bill. But investigations can also be launched on more everyday issues relating to IHT – such as for HMRC to ascertain when a gift was actually made from a parent to a child.

HMRC’s investigations into IHT, and other areas of SPT, are part of a much broader crackdown on the underpayment of tax by individuals.

Investigations into individuals’ self-assessment tax returns have already proved to be one of the fastest growing revenue streams for HMRC. Last year, HMRC collected an additional £1.4bn through investigations into these returns – up from £856m in 2015/16.

The growth in revenue generated through investigations into individuals has partly been driven by increasing threats of court action by HMRC, which has highlighted its recent litigation record in warning letters to taxpayers. Many taxpayers are now settling up early with HMRC to avoid going to court.

Investigations can be costly, disruptive and stressful. We are tax specialists and you can protect yourself against the cost of most tax investigations by contacting us for a review.  Get us on your side – it could be the best move you ever make!