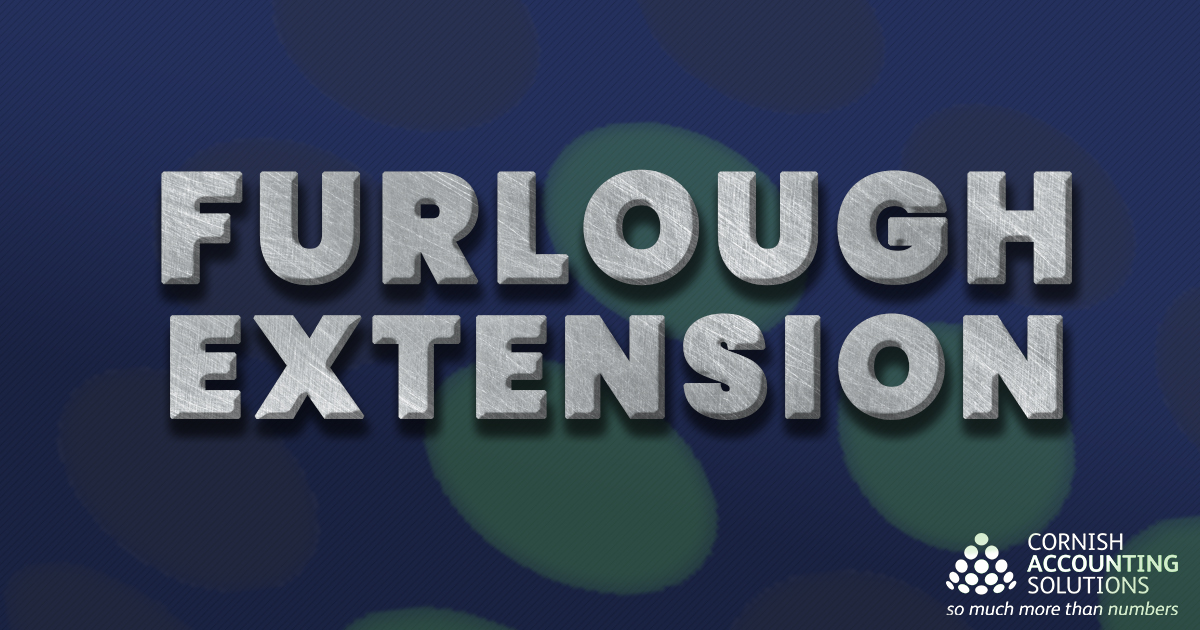 How will the Furlough Extension work?

If you currently have furloughed staff and were relying on the Coronavirus Job Retention Scheme (CJRS) to cover your payroll costs, then the cancellation of the scheme and the introduction of a brand new Job Support Scheme will have raised a few eyebrows.

However, there’s good news. The CJRS, or furlough scheme, has now been extended until March 2021, as part of the Government’s ongoing Covid-19 financial support package.

But how will this impact your business and employees? And what’s happened to the previously mooted Job Support Scheme and Job Retention Bonus?

The ups and down of the furlough scheme

When lockdown first hit, we all suddenly had to learn a new payroll term – ‘furloughing’.

Furloughing gave businesses the option of paying staff to stay at home, while also allowing them to work some part-time hours if required. From its inception, the furlough scheme funded 80% of a furloughed employee’s salary, up to a ceiling of £2,500 – with the Government funding dropping by 10% each month from August onwards and employers being asked to start contributing the employer NI costs.

So, what’s happened to the scheme?

Key points of the extended scheme

If you’re confused by all these changes, we don’t blame you! The ups and downs of the furlough scheme have had many finance professionals scratching their heads too. But the key takeaway is a very simple one – the furlough scheme’s back ontext in italic, and it may well be the saviour of your cashflow over the coming months.

These are some of the key points to be aware of:

The aim of the JSS was to support ‘viable businesses’ and this is likely to also be the main thinking behind the extension of the furlough scheme. By providing 80% of employee wages until March 2021, your business will be able to keep staff furloughed during any lockdowns, without the huge hit to your cashflow during these cash-poor times.

Talk to us about your payroll and furlough needs

The last quarter of 2020 and the first quarter of 2021 are likely to be highly challenging for UK businesses – so the extension of the furlough scheme does at least offer a glimmer of hope for smaller businesses with an eye on survival and recovery into the new year.

If you’d like to know more about the extension to the furlough scheme, how to make a claim, or how to set up your payroll correctly, please do contact us for some assistance.